Unit 2 took the concept of ‘island’ as an extraordinary starting point for our ‘passport’, ‘quarantine’ and final building projects. Our journey took us to two physical islands – Eel Pie and Malta. Eel Pie Island has a very colourful history. Originally a stop over point for Henry VIII to eat eel pie on his way to Hampton Court it always attracted a strange crowd. The windup radio was born on Eel Pie, when Trevor Baylis connected an old radio, a mechanical clockwork mechanism and some wires to a bicycles dynamo. The island, immortalized in George Harrison’s song ‘Cockamamie business’, has nowadays a reputation as an enclave of artists and eccentrics.

In the middle of a remarkably clear and unpolluted expanse of the blue Mediterranean sea lies the archipelago of Malta, consisting of mainly three islands: Malta, Gozo and Comino – The Greeks called it the island of honey. The islands are inhabited by around 400 000 people, of which 55 000 are ex-pats, and about 150 000 cars.

The student’s projects were generated through site exploration, documentation, research and physical testing. Their architectural responses explored different time scales – ranging from the slow drying of the Maltese saltpans to the 30 seconds it takes to light up a firework.

Two students, Pascal Bronner and Andrew Friend, were nominated for the RIBA President’s Silver Medal, with Pascal being awarded a Commendation. 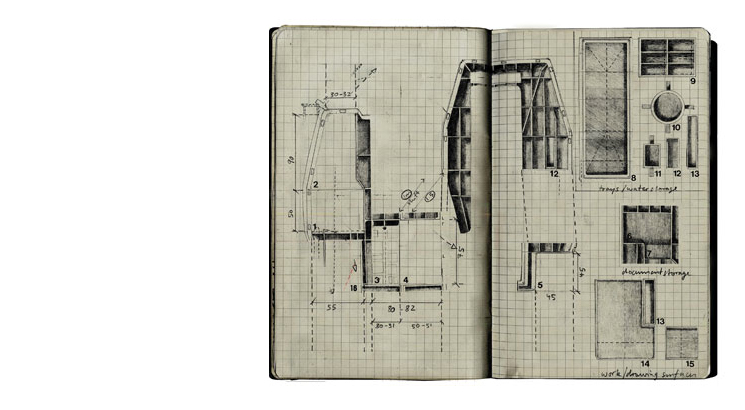 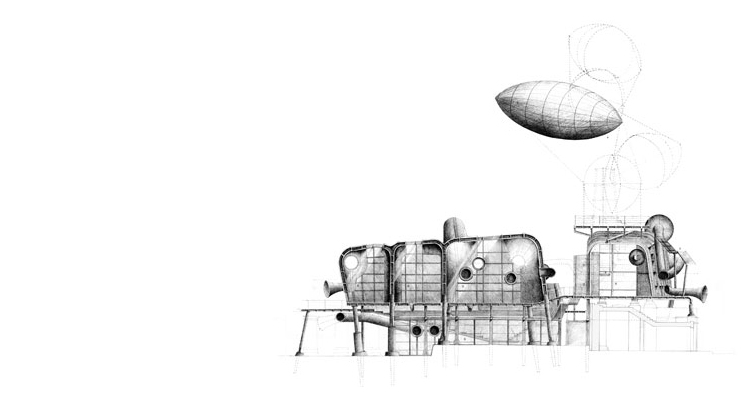 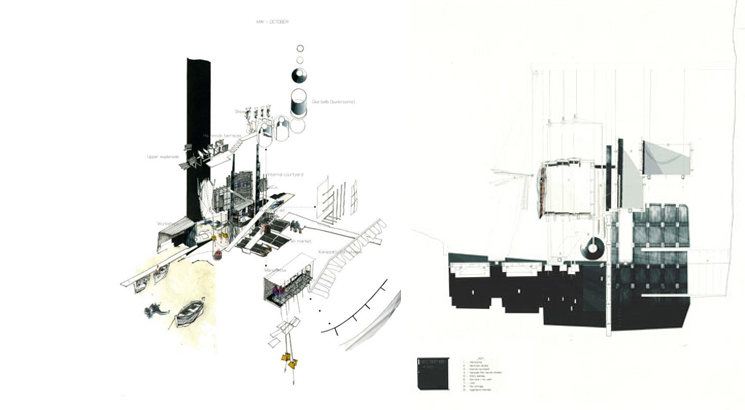 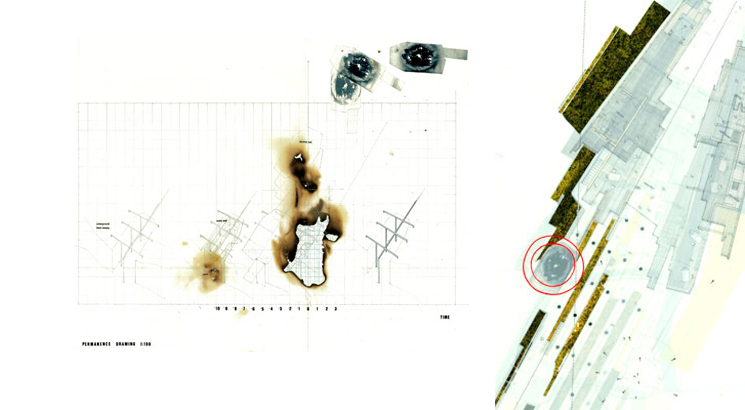 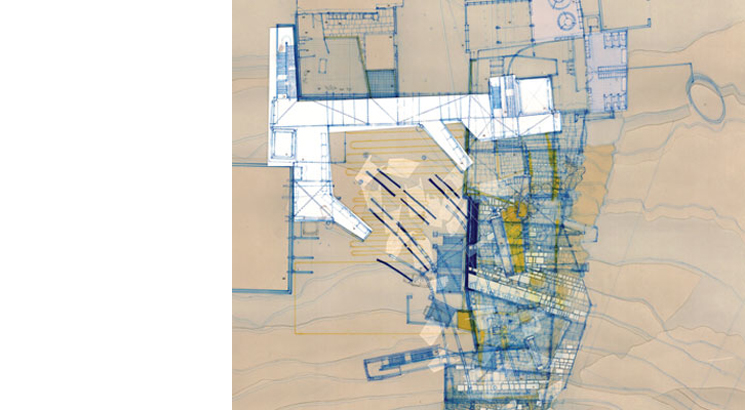 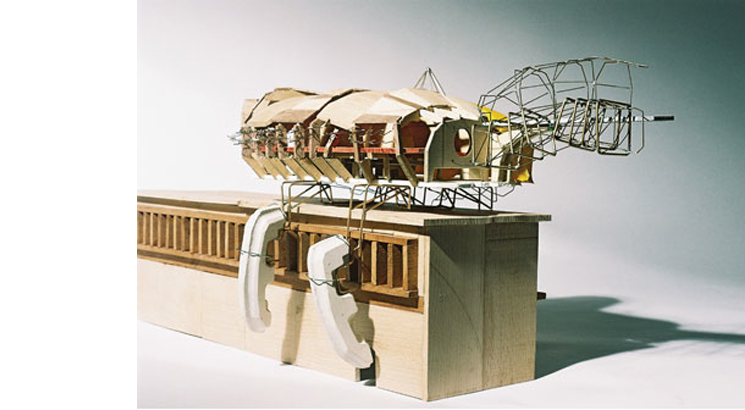 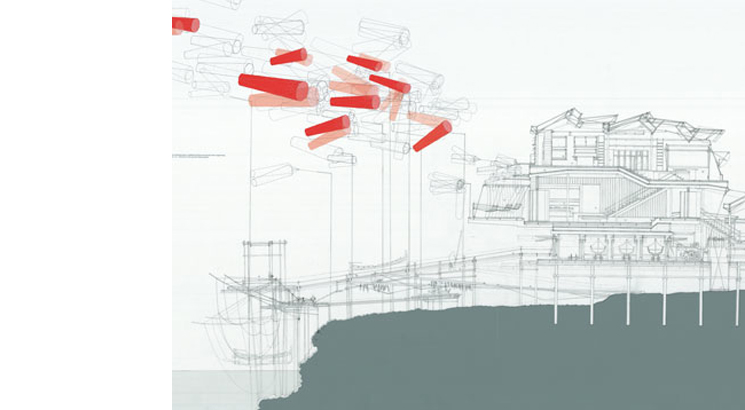 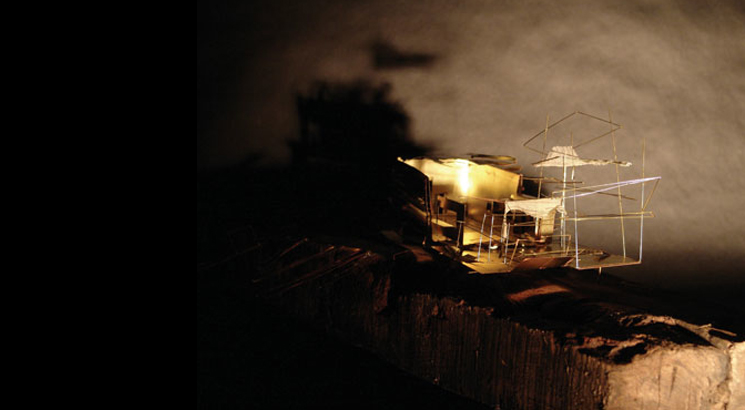