Failure to adapt, or ill-fated adaptation, can result in extinction.

People adapt to threat – environmental, financial, mythical – and create objects, spaces, environments, buildings that allow them to cope, improve and survive, sometimes even turning the threat into a valuable opportunity.

Kirsty Williams, our 3rd Year student, was nominated for the RIBA President’s Bronze Medal. She received a Commendation and the Serjeant Award for Excellence in Drawing. 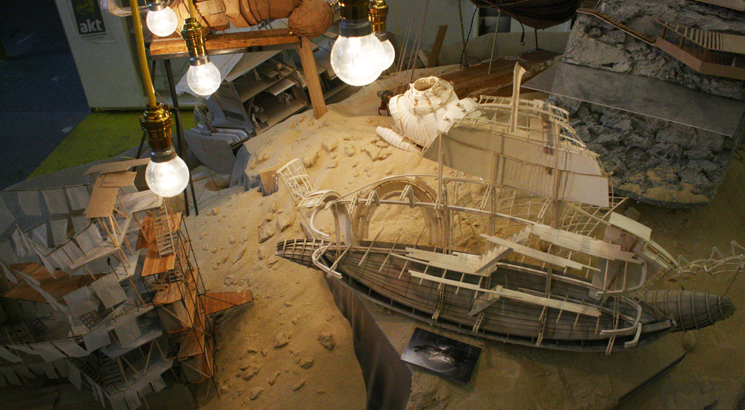 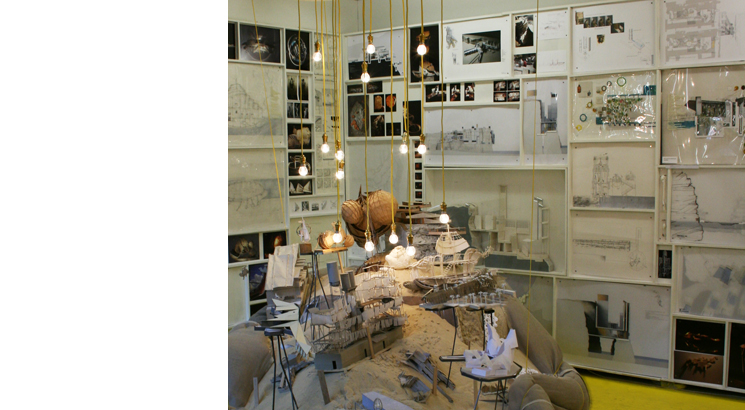 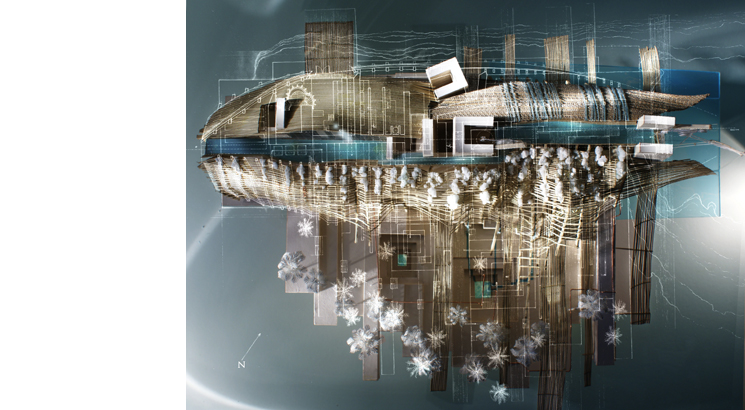 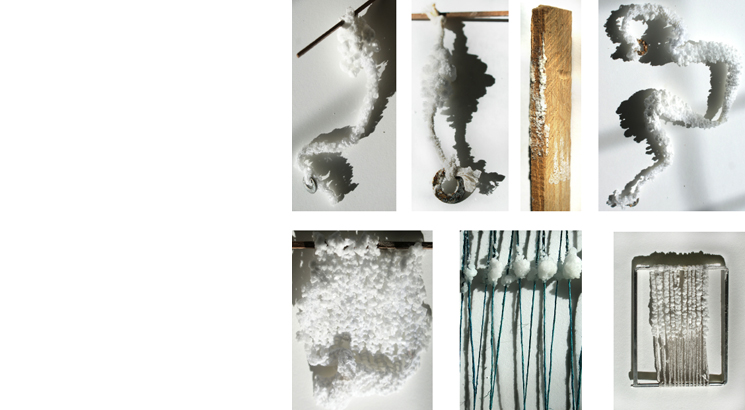 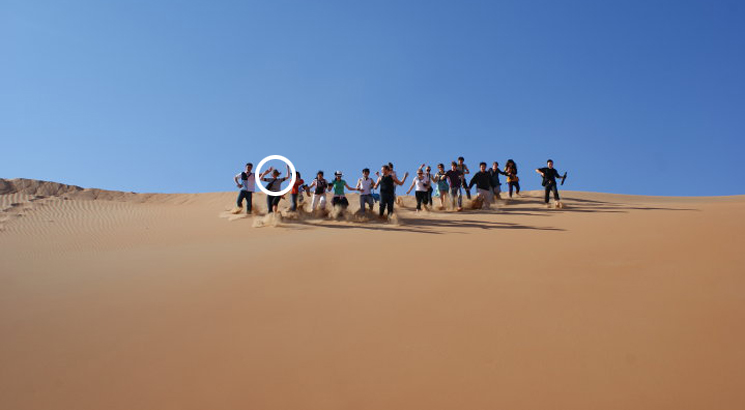 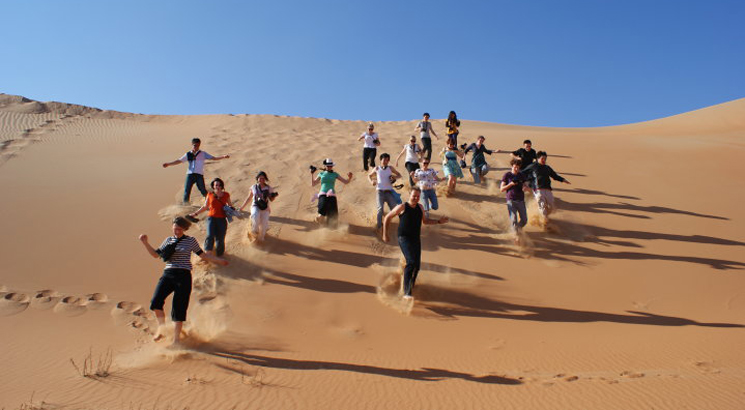